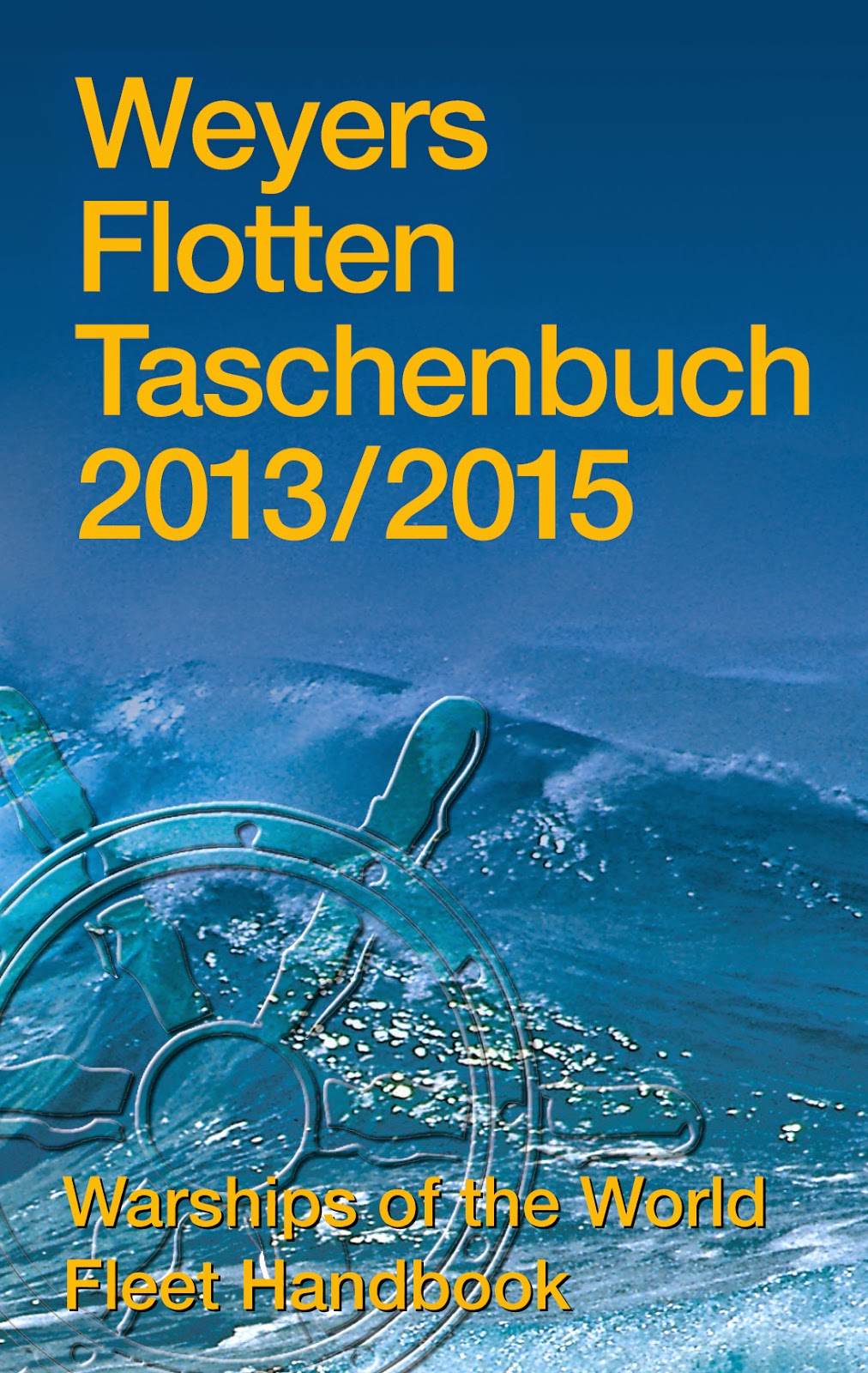 OFF the coast of Nigeria, the Ghana Navy freed hijacked crude oil tanker MT Mariam on 17 January 2015 which was enrouted to Togo. The crew is said to be safe; unfortunately, the tanker’s oil had vanished. Eight Nigerians on board, who obviously did not belong to the crew, were suspected of hijacking and arrested.

Colonel Aggrey Quarshie form Ghana’s Navy informed the press that the suspected pirates were handed over to Ghana’s Bureau of National Investigations. It was also reported that the armed pirates used AK-47-style rifles.

According to the ship’s owner, it was loaded with approximately 1,500 metric tons of crude oil when it was hijacked on 11 January 2015.

The freed tanker was brought to Tema Port (Ghan) where armed guards watch over it. The search for the oil is in process.

Find more information on Ghana’s Navy on page 108 of