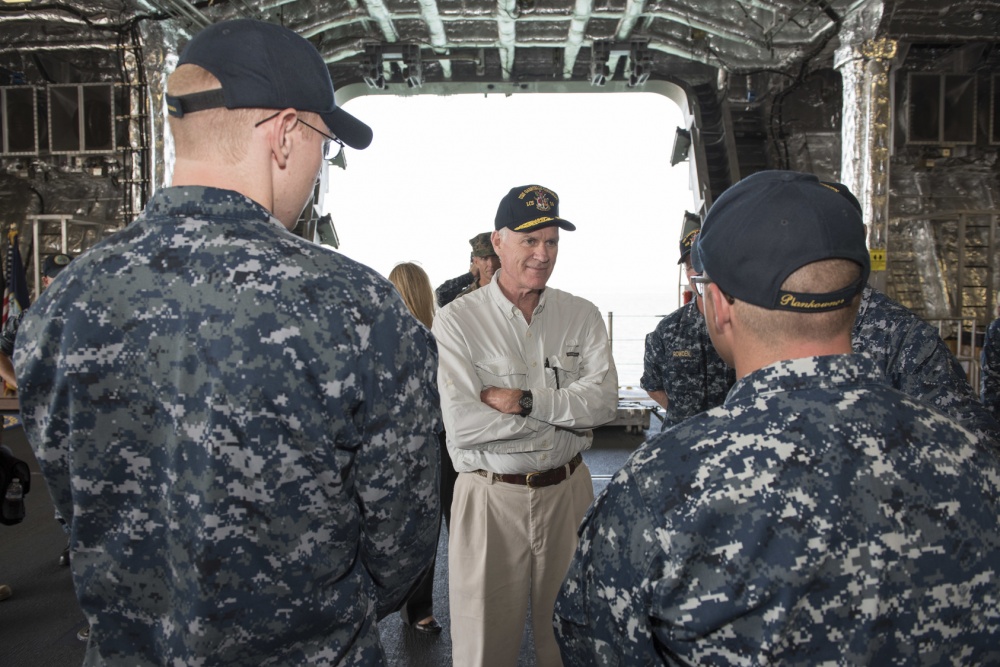 Ambassador to Norway Ken Braithwaite will be nominated as the new Secretary of the Navy, according to a statement by Pentagon spokesman Jonathan Hoffman, breaking a pattern where President Trump elevates a deputy and keeps him as acting instead of nominating someone new.